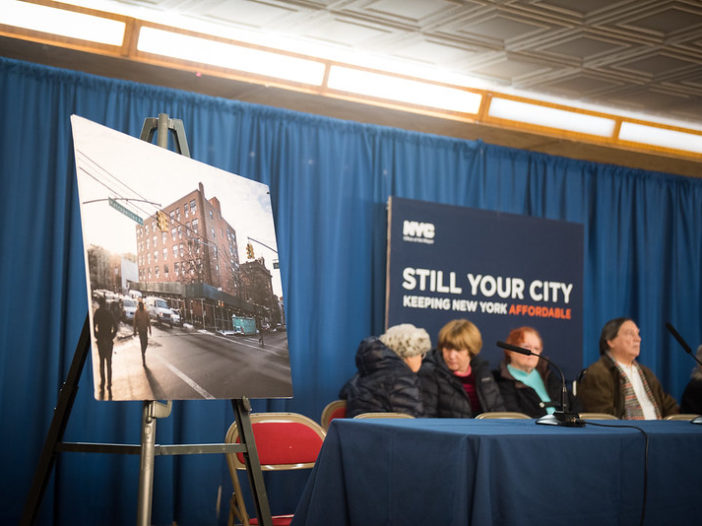 New York City has approved a requirement for racial-equity studies to inform the city’s land-use rezoning efforts. Public Advocate Jumaane Williams, one of the proponents of the requirement, has expressed that “the more we have tools like this one, the more we can sift through what’s just noise and what’s actually serious and needs to be addressed. People have told us that these rezonings are going to be for the betterment of the city but, collectively, they have sped up gentrification, and they’ve been a fundamental failure.”

This requirement comes in response to long-voiced concerns over rezoning-induced displacement during both the Bloomberg and de Blasio eras — concerns that have effectively derailed a significant component of Mayor de Blasio’s rezoning agenda.